Pray the Gay Away, or How to Edit the Bible 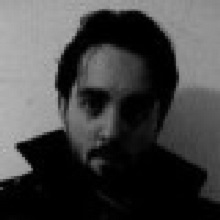 I just found this post from the Swindon Humanists (U.K.) by contributing editor Fred Pound. In the second half of this post Fred’s done a really marvelous job of succinctly presenting the case for gays and lesbians in Luke 17:34-35.  The post has teeth!  Pray Away the Gay: Or How to Edit the Bible.

Please check it out.

Husband, Father, Author
View all posts by Ron Goetz →
This entry was posted in Devotional. Bookmark the permalink.

10 Responses to Pray the Gay Away, or How to Edit the Bible