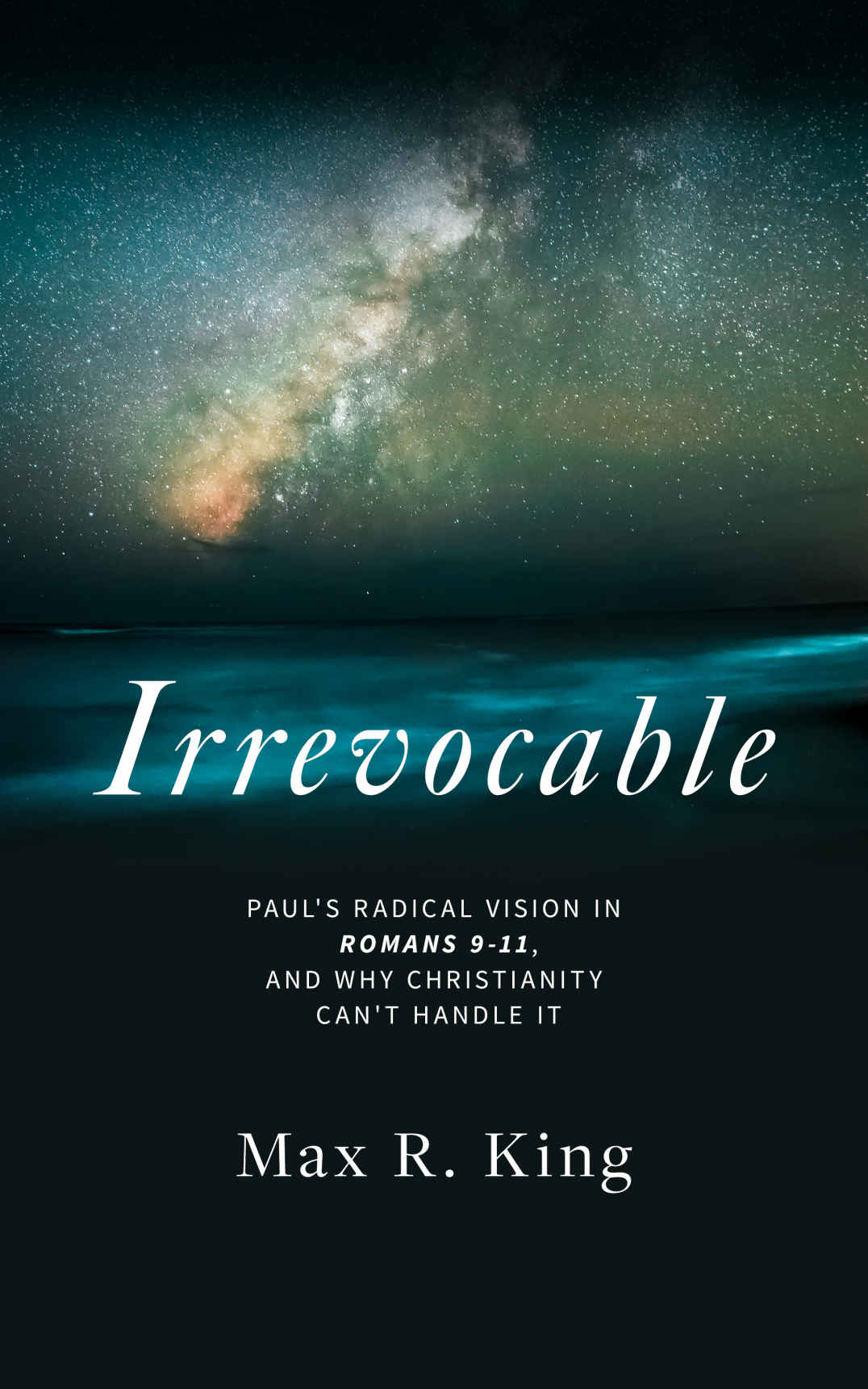 My first wife used to say, "There's nothing so sacred that Ron won't pick it apart." My desire to be a pastor -- that was a temperamental mismatch. She was so patient. If my birth mother had lived somewhere else, maybe I would've become a cold case detective. But I would have had to be J instead of a P, I think. And that mid-life reevaluation, starting adolescence as a GARB fundamentalist and transitioning to a non-theist, that gave me an unusual skill set.
View all posts by Ron Goetz →
This entry was posted in Book Reviews, Homo Sapiens. Bookmark the permalink.